Open educational resources (OERs) are teaching, learning and research resources that can be freely retained, reused, revised, remixed and redistributed.

“The reading materials for this course were AMAZING.  I’m not just saying that because I didn’t have to pay for a textbook (although that was nice) but because I could be certain what I was reading was both relevant and the best source of information for the topic we were discussing. I was extremely grateful for this form of reading.” - EDUC 2120 student, Spring 2015 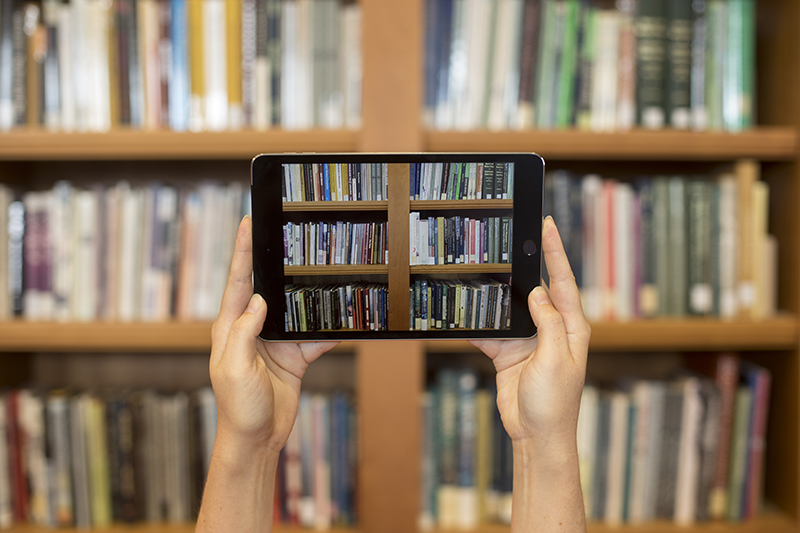 "Open educational resources” (OER) are teaching, learning, and research resources that reside in the public domain or have been released under an open copyright license that permits everyone to freely retain, reuse, revise, remix, and redistribute them. OERs include full courses, course materials, modules, textbooks, streaming videos, tests, journal articles, and any other tools or materials used to support learning.

The University of Georgia is actively engaging in the promotion and adoption of OERs by providing faculty members, especially those who teach large enrollment courses with resources and assistance to transition away from expensive textbooks to open education resources.

In response to the challenges students face due to the collective costs of attending college, the CTL and other groups on campus have been working to reduce textbook costs for students. Many large, core courses have been involved in this adoption to significant cost savings since 2013. These implementations have been supported by CTL Learning Technologies Grants, external funding from the University System of Georgia’s Affordable Learning Georgia, a CTL partnership with Rice University resulting in a Bill and Melinda Gates Foundation Next Generation Courseware Grant, and UGA Provost’s Affordable Course Materials Grants.

"The instructor realizes that not everybody can afford a textbook, so she is giving everybody an equal opportunity to succeed." - HIST 2111 student, Fall 2014

Cost Savings Since 2013 Due to OER Adoption

**Area F Core Courses for students in the College of Education

News Coverage of OERs at UGA